12 Reasons Why Every Linux System Administrator Should be Lazy 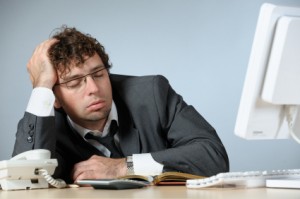 System administrators job is not visible to other IT groups or end-users. Mostly they look at administrators and wonder why sysadmins don’t seem to have any work.

If you see a sysadmin (UNIX/Linux sysadmin, or DBA, or Network Administrators), who doesn’t seem to be doing much around the office that you can see, he always seem to be relaxed, and he don’t seem to have any visible work, you can be assured that he is doing his job.

The following are the 12 reasons why a lazy sysadmin is the best sysadmin.