These geeks decided to show their appreciation towards Unix using their vehicle license plates. My favorite from this list is rm -rf *. Imagine someone who has no clue about Unix seeing this car on the road and trying to figure out what “rm -rf *” means. 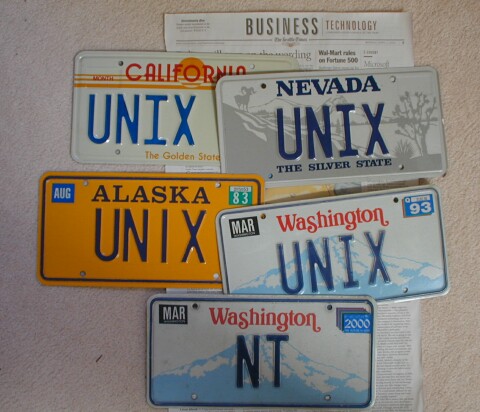 Next post: How To Add Bookmarks Inside Vim Editor