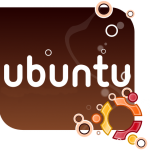 In this article, let us review how to put the basic monitoring options right on the task bar panel on Ubuntu desktop.

Search for the term “system” -> select “System Monitor” and -> click on “Add” as shown below. 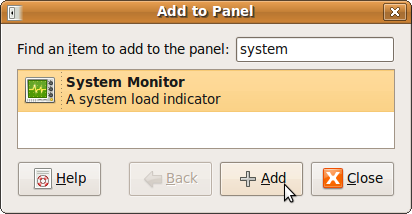 By default this will only add the processes usage graph as shown below.

Right mouse click on the Processes graph that is displayed on the task bar panel, and select ‘Preferences’.  Select the following check-boxes under the ‘Monitored Resources’ section. You can also choose Network, or Swap Space if you like to monitor those.

By default it displays the memory usage in green, cache in light green, process usage in blue, load average in red. You can change the colors, and the refresh interval. 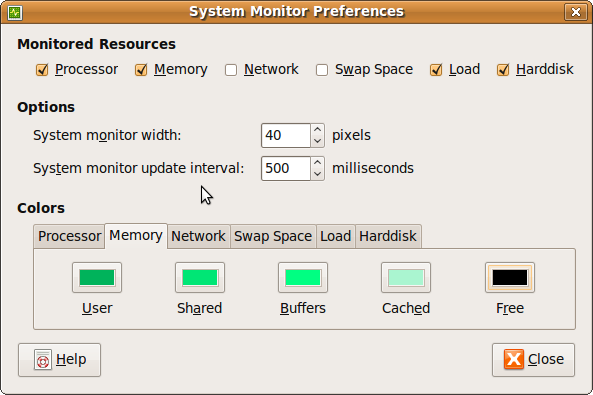 After the above selection, you’ll see 4 graphs in the Ubuntu task bar itself as shown below.

From the Processes tab, you can view all the process along with their status, %CPU usage, memory used by the process etc., You can also kill a process directly from here. 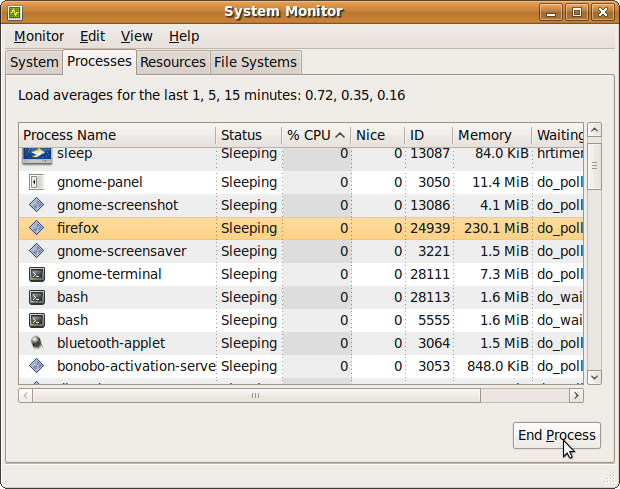 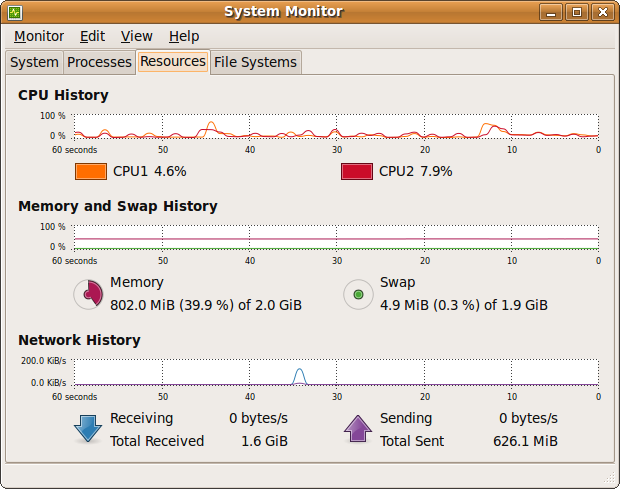 Next post: How To Execute Ping Command Only For N number of Packets

Previous post: 5 Methods to Get Quick Help on Linux Commands