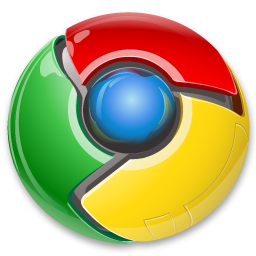 Google announced open source lightweight OS that is initially targeted towards netbooks. This is expected to be released in the 2nd half of 2010.

Speed, simplicity and security are the key aspects of Google Chrome OS. We’re designing the OS to be fast and lightweight, to start up and get you onto the web in a few seconds. The user interface is minimal to stay out of your way, and most of the user experience takes place on the web.

Like most of you, I’m a huge fan-boy of Google. I strongly believe Google has changed our life for better. Google’s announcement on Chrome OS is not a surprise for lot of industry experts.

Following are some of the product categories where Google already has strong presence. The missing category is Operating System.

With the Google Chrome Open Source OS, is this the beginning of End of Microsoft? What do you think? Leave a comment.

Next post: Unix Stat Command: How To Identify File Attributes

Previous post: How To Generate SSL Key, CSR and Self Signed Certificate For Apache